‍Atlanta St John is Head of Harlequins Women’s Rugby Programme, based in London, UK. Harlequins is over 150 years old and one of the most recognised Rugby Clubs around the world with both a professional Men and Women’s team who compete in their top respective leagues in England.

Both teams feature a host of International players who regularly compete on the global stage. Since the inception of the Women’s team in 2016, Harlequins have been a frontrunner on and off the pitch, reaching the Grand Final two seasons running and setting crowd attendance records for Women’s matches, including at its annual Women’s showcase match – The Game Changer.

Previously to Harlequins, Atlanta has worked on major Global events including the 2014 Glasgow Commonwealth Games and the 2015 Rugby World Cup. She studied History at undergraduate level before going on to complete a MA in Sports Business Management. We talked about the mission to further women's rugby and get athletes back into competition (safely) was so compelling.

Through the adversity of this year comes innovation, new ways of working, and no doubt opportunity as well. Atlanta shares how COVID has impacted training; the role of social media and broadcasting to promote the league; the amazing career stories many female athletes have; and what women in the corporate world can learn from the strides being made in women's sport.

‍In this discussion we touch on:

Alexandra is an accomplished coaching practitioner & consultant in the field of organizational development, with experience across APAC and North America. 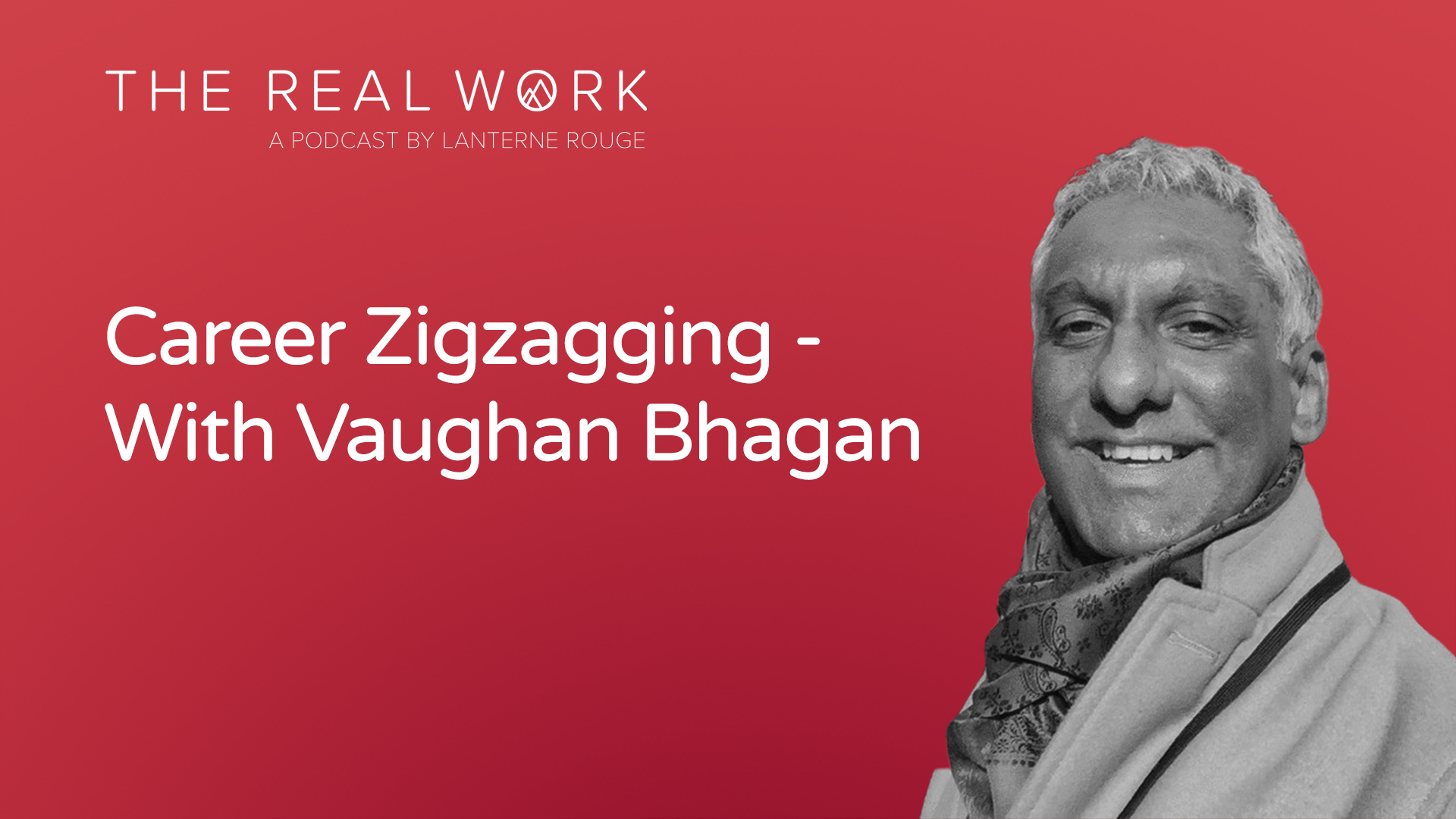 Vaughan Bhagan talks about how careers zig and zag as well as finding belonging through friendships and networks. 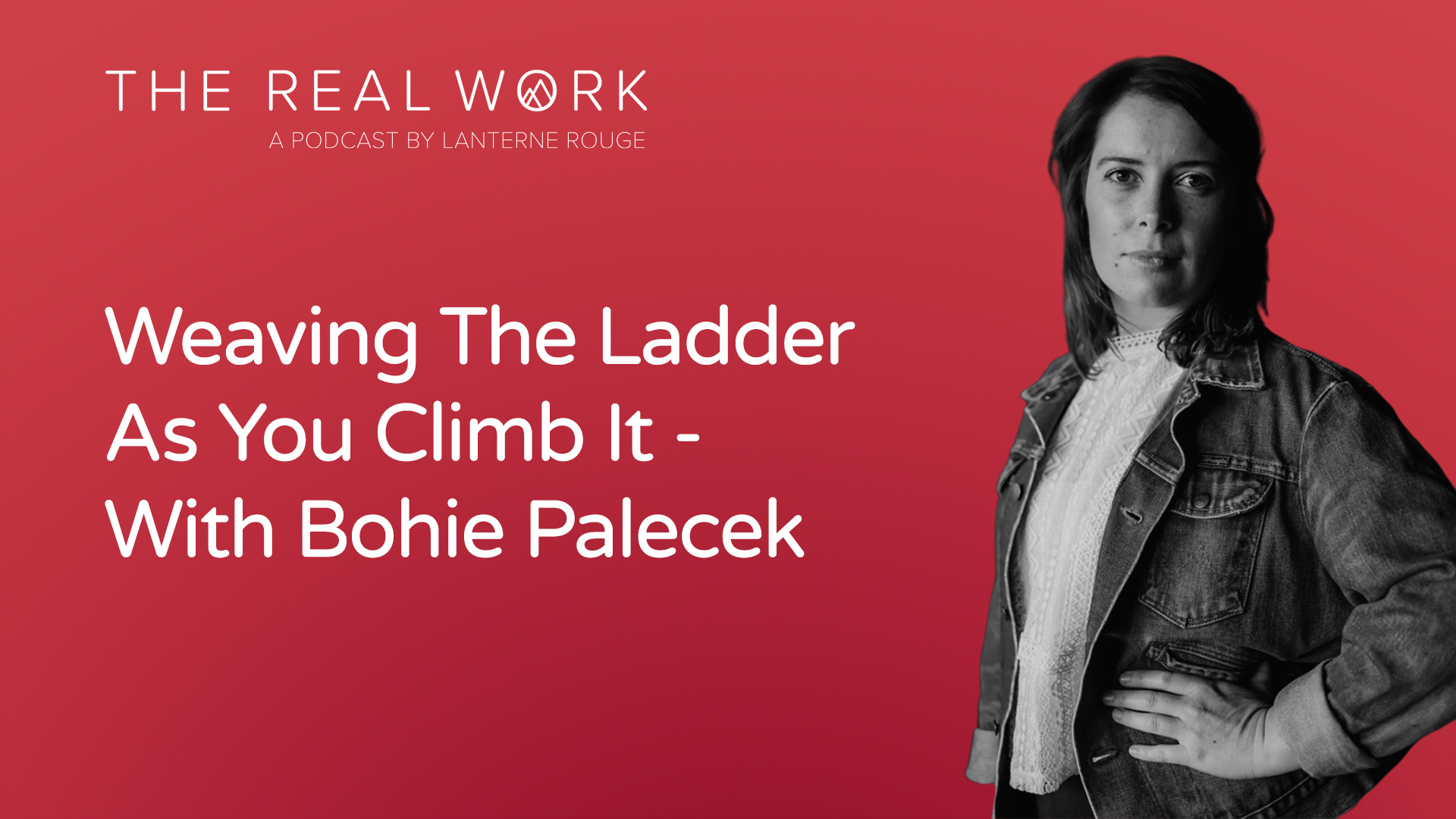 Weaving the Ladder As You Climb It - With Bohie Palecek

Bohie Palecek talks about portfolio careers and making sure you’re surrounded by the right people. 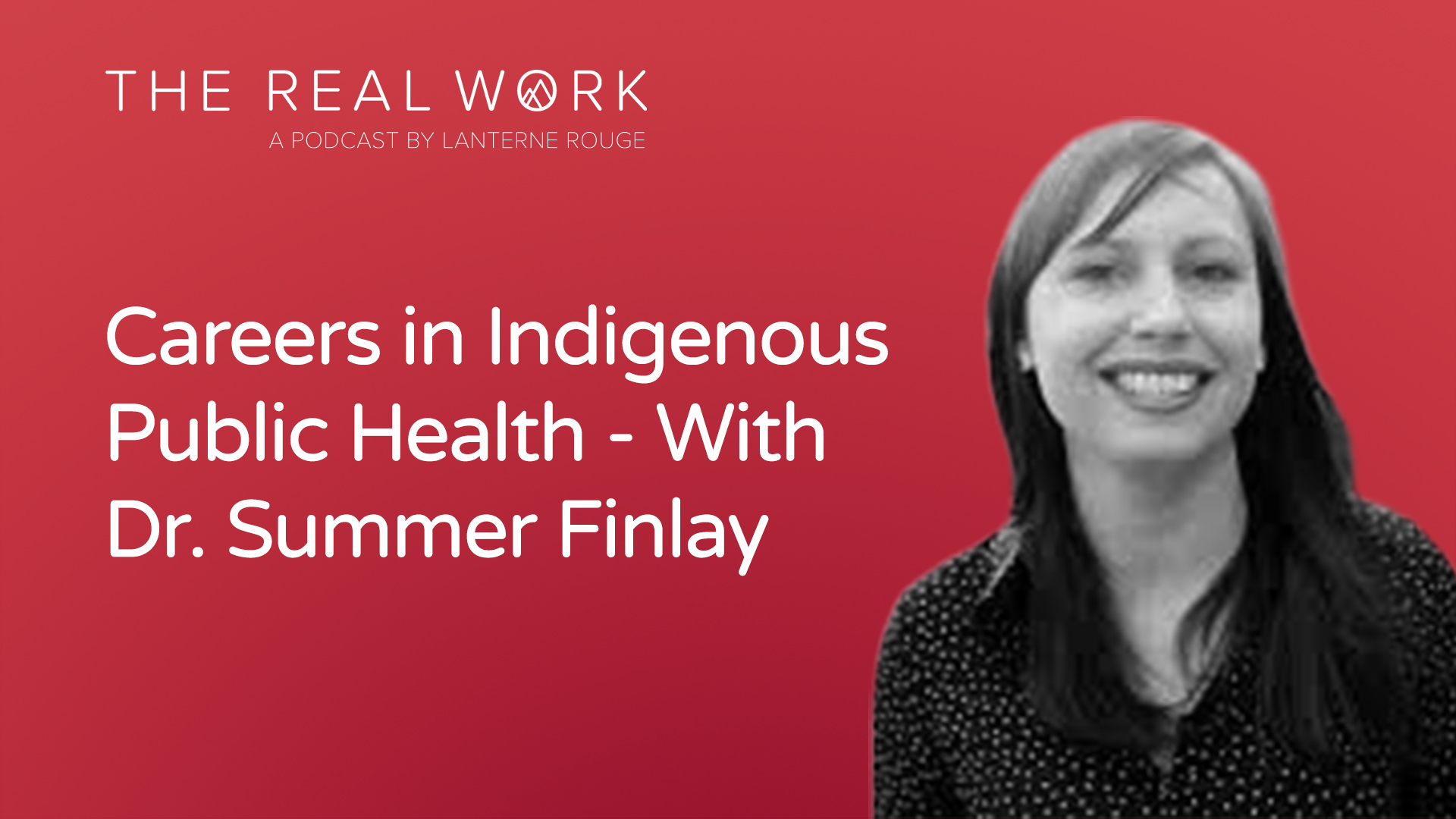 Dr Summer May Finlay talks about learning about diversity from community-controlled health.